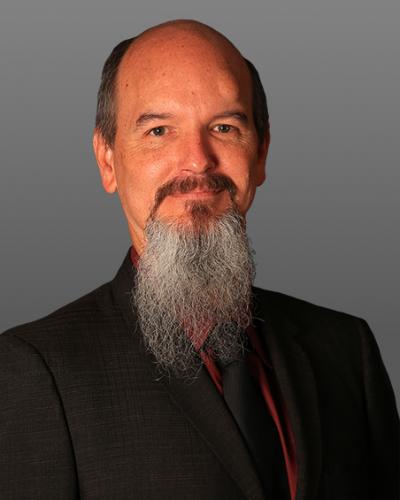 Prior to joining AGB Search, Mr. Desmond taught in Theatre and English departments at Pacific Lutheran University, University of California at Santa Barbara, Washington & Lee University, and George Mason University. Earlier in his career, Mr. Desmond served as the Artistic Director of Theatre at Lime Kiln in Lexington, Virginia, and as the Producing/Artistic Director of the Washington Shakespeare Company in Washington, D.C. He has also worked as a professional actor, director, and playwright at theatres throughout the country, has credits in film and television, and has recorded dozens of books on tape.

Mr. Desmond was born in Cyprus and has lived in Iran, Ecuador, Madagascar, Okinawa, England, and various places throughout the United States. He earned a B.A. in English from the College of William and Mary and an M.F.A. in Creative Writing from George Mason University.