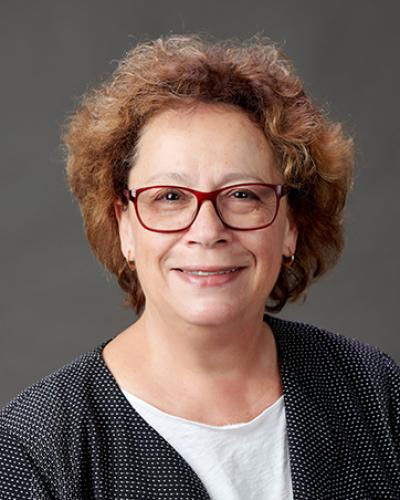 Concetta M. Stewart, Ph.D., joined AGB Search as executive search consultant and principal, bringing with her more than two decades of leadership experience in higher education. Prior to AGB Search, Stewart also spent several years as principal at another prominent executive search firm assisting with senior-level searches across higher education. She has completed nearly 50 searches for public and private colleges and universities including both research and liberal arts-focused institutions including:

Stewart served as Provost and Vice President of Academic Affairs at Mercy College in Dobbs Ferry, NY, including service as the College’s Interim President. During her appointment as Provost she was responsible for significant efforts in academic realignment and program development.

Her previous leadership positions include serving as Dean of the School of Art and Design at Pratt Institute in Brooklyn and of the School of Communications and Theater at Temple University in Philadelphia. Working with a team of faculty, staff and senior administration, Stewart also led Temple’s development of a roadmap for transformational investments in academic technology and digital learning systems, including distance education, smart classroom technology, and a teaching and learning center.  The University established itself as a leader in teaching and learning with technology and was cited as “most wired” by Wired magazine, Princeton Review and The Chronicle of Higher Education.

Stewart also served as a trustee of the American College of Greece for more than a decade, including terms as Board Chair and Vice-Chair, as well as on the executive councils of the American Council of Education’s Office of Women in Higher Education and the Inclusive Excellence Group. Prior to her time in higher education, she worked in the telecommunications industry in product management and market development.