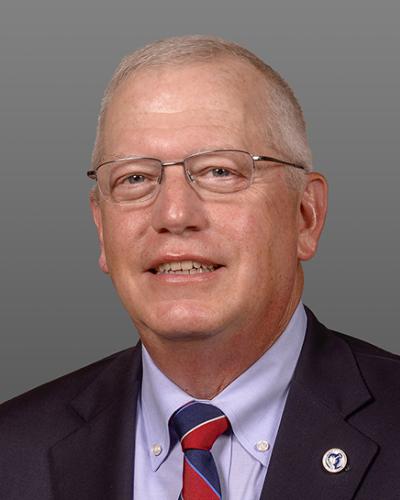 David Beacham joined AGB Search in 2022. For over four decades, Mr. Beacham was a key member of the administration of Wofford College (SC). He began his career at the college after completing his bachelor’s degree there in 1977. Following his work on the admission and advancement staffs, he served as chief advancement officer for twelve years and oversaw an unprecedented $90 million campaign.

For twenty years under three successive presidents, Mr. Beacham was secretary to the Wofford College Board of Trustees, in addition to his role as senior vice president for administration, and was the main liaison between the college and the 2012-13 Presidential Search Committee. He also staffed searches for provost, chaplain, and several vice presidencies, including marketing/ communications and advancement. Additionally, he was the primary link for the college’s relationship with the United Methodist Church.

Mr. Beacham is deeply committed to civic and church activity. He has served on the boards of Partners for Active Living (chair), the Piedmont Chapter of the American Red Cross (chair), St. Luke’s Free Medical Clinic, Habitat for Humanity and the Cancer Association of Spartanburg and Cherokee Counties, and is president-elect of the Board of Governors of The Piedmont Club.

Of signal importance to him is church leadership, having served as elder and deacon at First Presbyterian Church of Spartanburg. He has chaired numerous church committees, campaigns and projects, including chair of the senior pastor nominating (search) committee.

David Beacham was awarded the Order of the Palmetto, South Carolina’s most significant civilian award, during his final meeting with the Wofford College Board of Trustees in May 2022.