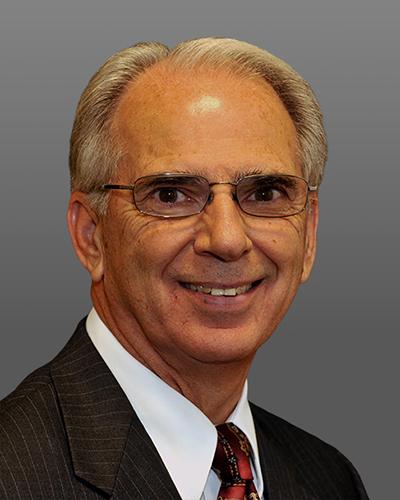 Jim Lanier is one of five founding Search Consultants who launched the AGB Search enterprise in 2010. His professional background, success in philanthropy, and his broad-based higher education leadership experience with university and foundation presidents and trustees have proved to be valuable resources for clients. His personal focus has been aimed toward uniting highly competent philanthropic leaders with institutions where they can fit and flourish. Mr. Lanier has conducted myriad searches for the firm including:

Mr. Lanier joined AGB as a Senior Fellow for Board Education and Consulting to create the AGB Consulting Group. This team provides assistance and guidance for AGB members with longer-term governance and specific board and committee issues. The Consulting Group has grown into a staple of the AGB brand and is now run by an AGB Vice President for Consulting.

Since joining AGB, Jim has completed over a hundred successful consulting and search engagements with institutions and boards around the country. Clients range from governing, foundation and alumni boards at major research universities and systems to small private and community colleges. He is recognized as an expert in board governance and roles in philanthropy and campaigns.

Mr. Lanier served for 23 years as Vice Chancellor for Institutional Advancement, and President of two foundations at East Carolina University. Throughout his career, he has published articles and been invited frequently to speak at regional and national meetings sponsored by AGB, CASE (Council for Support to Education), and NACUBO (National Association of College and University Business Officers). He chaired a join AGB/CASE Taskforce that developed the National Illustrative Model Memorandum of Understanding between Institutions and Foundations that has become a national standard.

Before ECU, he spent a number of years at Louisburg College, a 230 year old Methodist school near Raleigh. While there he held several positions including teaching, Admissions, and six years as the institution’s Chief Advancement Officer.

Mr. Lanier continues is a senior adjunct instructor at the Duke Nonprofit Center, and has served on numerous for-profit and nonprofit boards such as CASE, the Harold H. Bate Foundation, the Community Foundation of Eastern North Carolina and the LeRoy T. Walker Olympic Assessment Center.

He earned his B.S. and M.S. Ed degrees from East Carolina University, and also completed the Institute for Educational Management at Harvard.