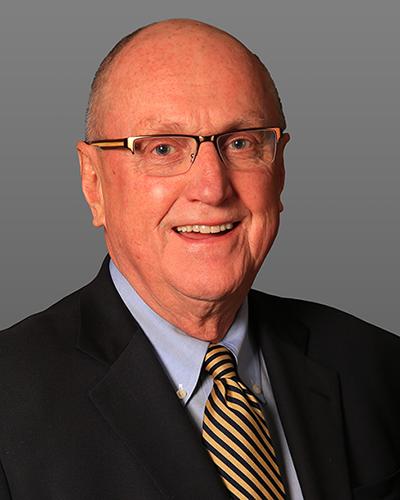 Loren J. Anderson joined AGB Search in 2012 as an executive search consultant following a highly successful career in the private, liberal arts and comprehensive university sectors of higher education. Prior to joining AGB Search, Dr. Anderson served as President of Pacific Lutheran University (WA) for 20 years, from 1992 to 2012.

Dr. Anderson has completed over 60 presidential and senior executive searches, including the following recent searches:

Leadership development has a been a special focus throughout Dr. Anderson’s campus career as he recruited, hired, and mentored dozens of rising leaders for major positions. Now, Dr. Anderson has also served as Co-Director of the LECNA (formerly Thrivent) Fellows Leader Development program that prepares emerging leaders from Lutheran Colleges and Universities for executive roles.

During Dr. Anderson’s time at Pacific Lutheran, the university gained national stature as a leader in sustainability through the President’s Climate Commitment, and in global education as a recipient of the Paul Simon award.  The university’s distinctive approach to long range planning framed three comprehensive development campaigns that yielded over $300 million in gift support.  Dr. Anderson’s leadership beyond the campus included service as a board member of the American Council on Education, the Council of Independent Colleges, and a seven-year tenure, including a term as Board Chair, of the National Association of Independent Colleges and Universities.

Dr. Anderson holds a Ph.D. in Communication Theory and Research from the University of Michigan; an M.A. in Speech from Michigan State University; and a B.A. degree from Concordia College (MN).