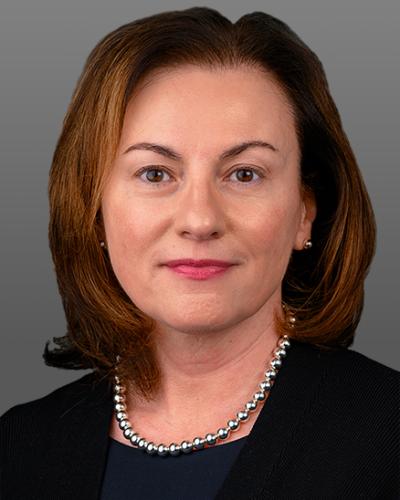 Tamara Jhashi, Ph.D. joined AGB Executive Search as a consultant in 2022.   She has served as a senior academic affairs leader for nearly twenty years in various capacities at both public and private institutions, including Provost and senior Vice President, Dean, Associate Provost, and Acting Dean. In various leadership roles, Dr. Jhashi has been involved in searches as both hiring manager and committee member for Cabinet level positions, deans, and directors.

Most recently Dr. Jhashi served as Provost and Senior Vice President at New Jersey City University, a traditional HSI/MSI institution in the most diverse city on the east coast.  At NJCU she was engaged in multiple initiatives, including a strategic planning process, enhancing shared governance, building student success through an equity lens, academic rightsizing, and refining standards of academic excellence.

Dr. Jhashi also served as Dean of the School of Liberal Arts at Mercy College, a private New York HSI/MSI institution. Prior to that, she served at Oakland University (MI) in the roles of Associate Provost and Acting Dean of the College of Arts and Sciences.

Dr. Jhashi has engaged in myriad leadership development opportunities, including the Harvard Management Development Program, the American Academic Leadership Institute, and was selected for the American Council of Education Fellows program in 2013-14.  Her ACE Fellowship was completed at Mount Holyoke College.