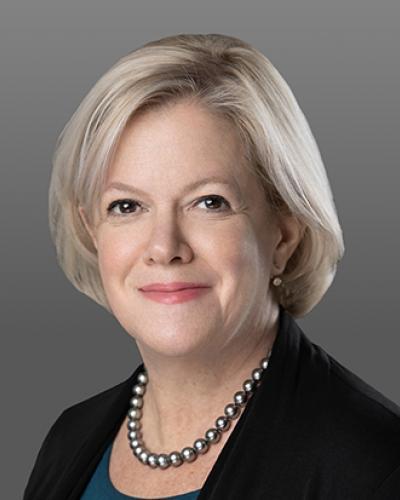 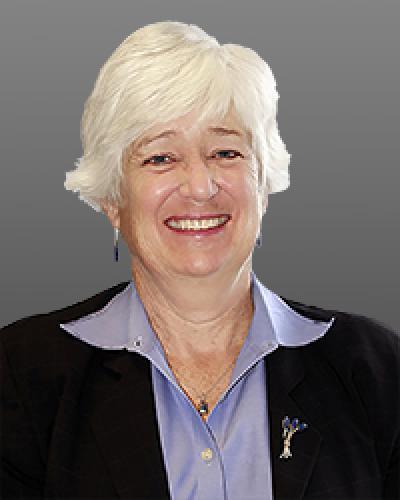 The University of California System is a large and complex decentralized organization of 10 statewide campuses, 230,000 employees, three national labs, 750,000 acres of agricultural and national resources, and a budget of $46 billion. “When we embarked on the project, it was during an inflection point at the university,” began Nava. There were key human resources leadership positions that were vacant after long-time staff retired, and complicated questions were arising about how best to manage HR services for the various campuses under the UC umbrella – there is no flagship campus, and all the campuses have unique needs based on size, location, breadth of operations and programmatic areas of focus. To best evaluate the effectiveness of the SWHR organization, a working group of SWHR leaders and campus stakeholders was created to identify and answer several key questions:

Before the project could launch, one key leadership position needed to be filled: Lloyd was initially brought in as an interim leader to SWHR to bring an outside perspective from her role as a systemwide expert in risk management. This background was critical to the development process since her role had systemwide responsibilities but did not function directly as a part of SWHR. Lloyd’s absence of preconceived notions of how SWHR was previously organized proved to be a real advantage to the project, as it allowed her to objectively absorb feedback and criticisms provided by stakeholders whose input was invaluable to the reshaping of the organization. “Academic senate engagement was critical,” said Lloyd, who stressed the importance of making sure that SWHR incorporated all levels of stakeholder engagement. “It takes longer to engage everyone in higher education,” said Lloyd, “but if everyone’s ‘in the boat’ as you go through the process, it becomes a lot easier.”

Given the overwhelming number of stakeholders involved – retirees, location and campus CHROs, presidential offices and executives, faculty and academic personnel, unionized and nonunionized employees – the brief 3-4-month timeline spanning over the holiday season, and the persistent complications from the pandemic, it became clear that an outside partnership would be needed to help gather and synthesize the key data for the transformation project. UC engaged Mercer to assist the process and ensure both the anonymous and direct data collection went smoothly in an all-virtual format. With Mercer’s technology and expertise, UC was able to conduct interviews with key members; hold deep-dive focus groups to get a sense of technology’s role in the organization; analyze an executive cultural assessment to understand the internal workings of the organization; provide an Operations Scanner tool to evaluate the effectiveness of day-to-day operations; and coordinate digital focus groups that allowed the team to obtain real-time data from hundreds or thousands of participants simultaneously through the use of statistical AI components.

One session participant asked about the ways UC continued to keep internal staff engaged during the HR transformation. In this regard, change management and project management proved to be important supportive methodologies. UC engaged an external change management consultant to attend all direct report meetings, conduct breakout sessions, and meet with subgroups as an independent party. “The project felt like a reorg for a lot of the staff – ‘I’m going to have a new boss, I’m going to be in a new group,’ so it was important for us to reassure staff with conscious engagement,” said Nava. “We didn’t want to lose people.” Nava assured the central HR office that the project was not about reducing services or staff; rather it was about considering the valuable feedback from customers to more effectively deliver SWHR’s services.

UC and Mercer further empowered their team by engaging a highly skilled project manager to coordinate the project. Both organizations were in complete agreement that a skilled project manager can make a fraught process move smoothly. “This individual held us to deadlines and insisted on participation from all parties,” said Mayor of Mercer. “Their involvement was critical to the project’s success within the tight timeframe allotted.”

While the transformation is still in progress, with an anticipated completion in late 2022, it has already provided some valuable lessons to the university’s SWHR organization and shown some early returns. One of the most important steps taken by Lloyd was the decision to fill key leadership roles prior to filling other vacant positions, and to consolidate some offices where appropriate. For example, since the positions of the three leaders of compensation, retirement, and employee benefits were vacant, those roles were combined into one Total Rewards structure and position. Overall, appointing leadership first allowed leaders to build their own teams, which in turn enabled those teams to build and grow as a unit. Transformation is disruptive, and while there are still some vacancies to fill, it is more advantageous to make sure leaders and team members are where they are most effective rather than trying to fit leaders into teams where they may not be as empowered.

In answer to a question about the importance of community engagement, Lloyd also stressed that, while the myriad campuses were already responding positively to the new model and direction, the project would not have been possible without their complete buy-in. Lloyd and Nava therefore embarked on a 29-session speaking tour to promote the project's goals. By getting everyone on the same page, the campuses are more willing and able to work with HR to support them in times of crisis. When session participants wondered about the next steps for the University of California System, both Lloyd and Nava stated that the next steps will be based around building out the respective teams with their new leadership. Once these teams have been established, the university will then be able to focus on its business model’s transformation as staff in SWHR begin to ask themselves, “Now that the model is different, how will I do my work differently?”

AGB Search and Mercer have collaborated to bring important and relevant topics and discussions with subject matter expert panelists to a wide range of higher education leaders. Participation in the Leadership Connections in Higher Education series is by invitation only to facilitate small-group discussion; however, inquiries to participate and topic suggestions are welcome. To learn more about the sessions, please email Monica Burton (monica.burton@agbsearch.com) and Margaret “Peggy” Plympton (margaret.plympton@agbsearch.com). For more questions about this specific project, please contact Jonathan Gordin (Jonathan.gordin@mercer.com) or Krista Mayor (krista.mayor@mercer.com) directly.

About AGB Search
AGB Search, based in Washington, D.C., specializes in providing tailored services, including permanent search, interim search, and compensation evaluation, to higher education institutions. Founded by the Association of Governing Boards of Universities and Colleges (AGB) in 2010, the firm has a unique understanding of the qualifications critical for effective higher education leadership. The firm has conducted more than 1,000 searches at institutions ranging from small, private colleges to large public institutions and research universities. www.agbsearch.com.

About Mercer
Mercer believes in building brighter futures by redefining the world of work, reshaping retirement and investment outcomes, creating true health and well-being that benefits all. Mercer’s approximately 25,000 employees are based in 43 countries and the firm operates in 130 countries. Mercer is a business of Marsh McLennan (NYSE: MMC), the world’s leading professional services firm in the areas of risk, strategy and people, with 81,000 colleagues and annual revenue of over $19 billion. Through its market-leading businesses including Marsh, Guy Carpenter and Oliver Wyman, Marsh McLennan helps clients navigate an increasingly dynamic and complex environment. www.mercer.com.