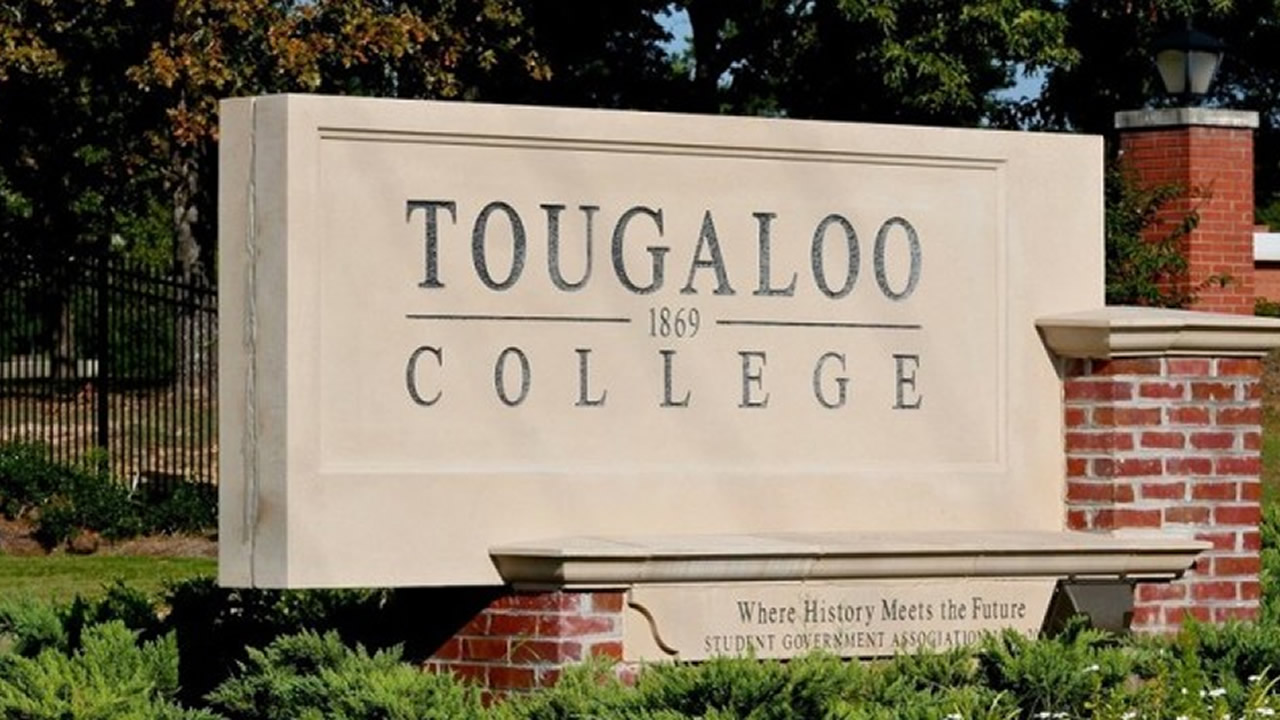 The Board of Trustees of Tougaloo College has announced the selection of Dr. Carmen J. Walters as the 14th President of the historic institution. 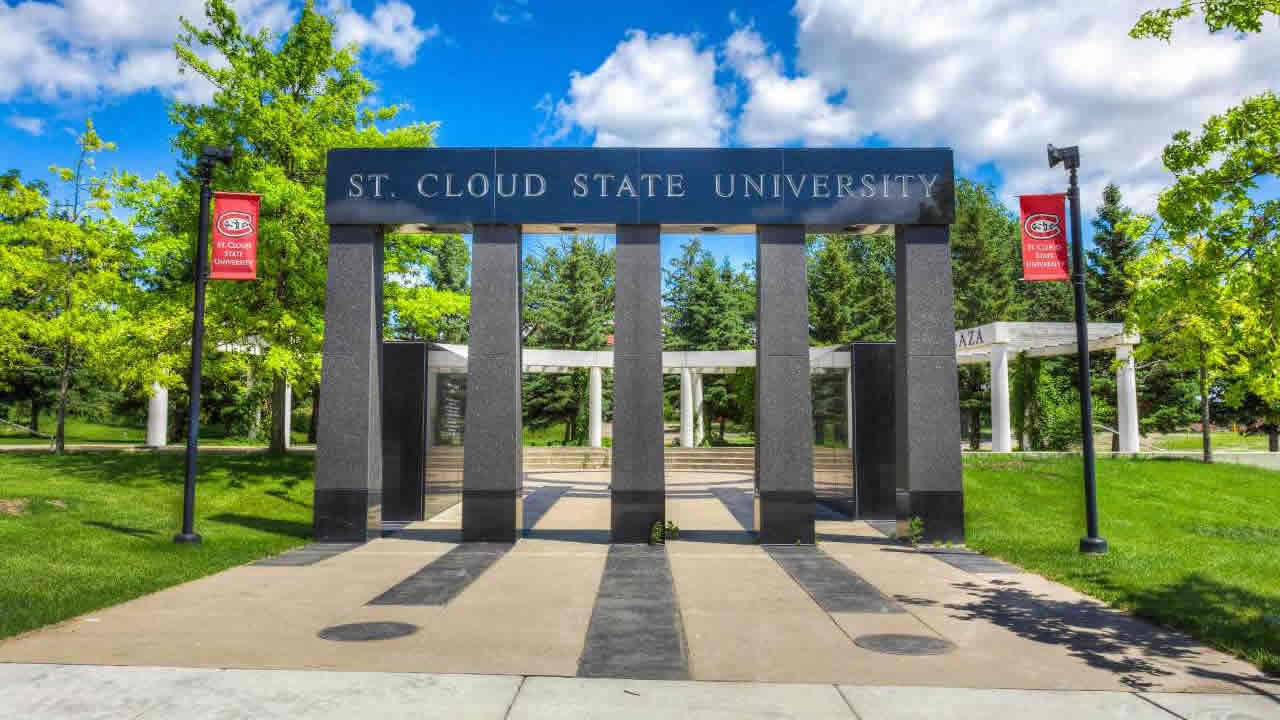 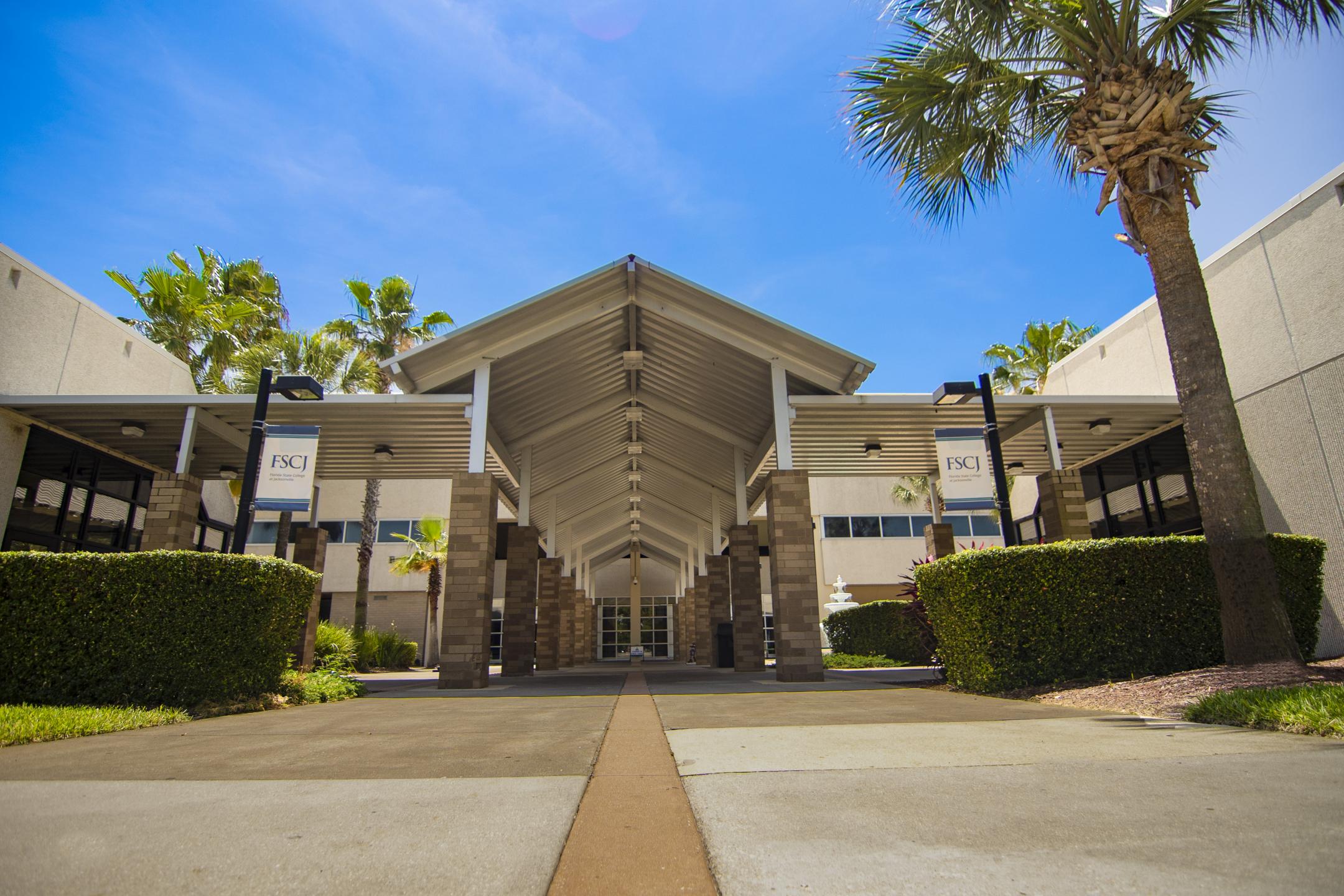 Florida State College at Jacksonville’s District Board of Trustees unanimously selected Dr. John Avendano, from Kankakee, Illinois, to serve as the sixth president of FSCJ. 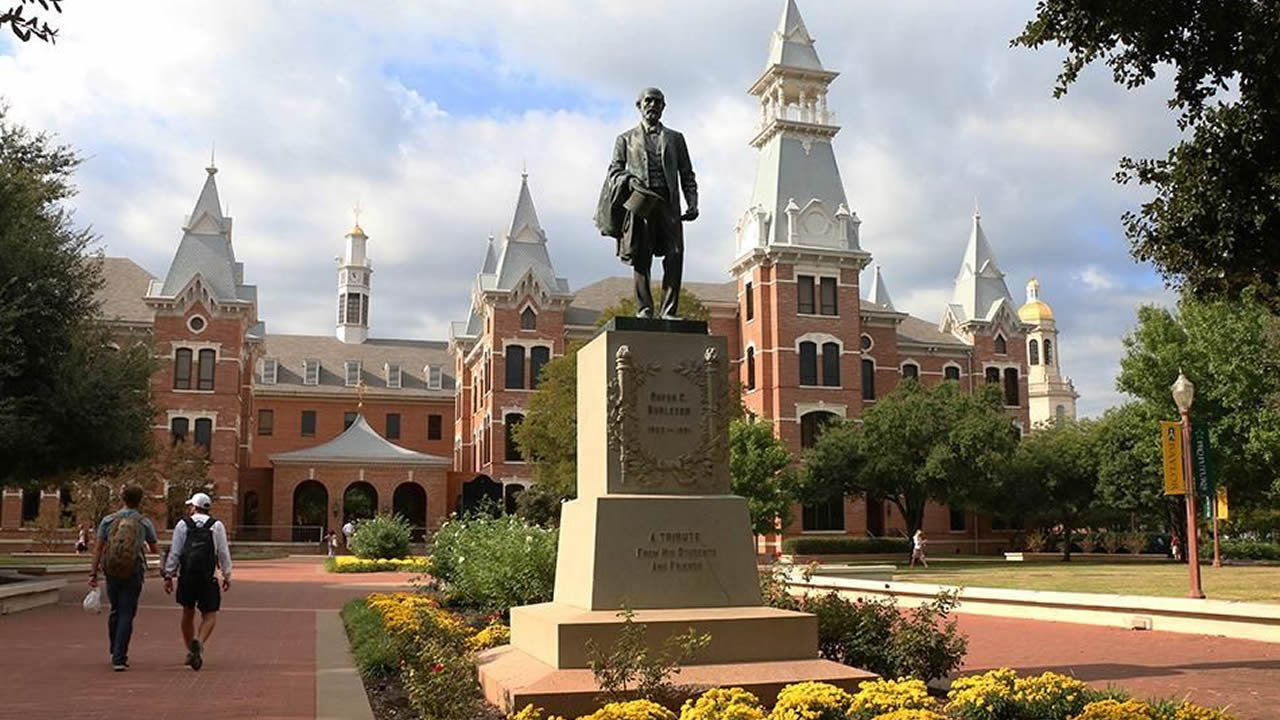 Baylor University has named Nancy W. Brickhouse, Ph.D., as provost following a national search to help lead the institution toward its goal of becoming the next preeminent Christian research university.

Dr. Kenneth F. Newbold, Jr. has been appointed as the next Provost of Benedictine University. Dr. Newbold most recently served as Provost and Executive Vice President at Goshen College in Goshen, Indiana. During his career, Dr. Newbold has actively led academic program development, funding to support research and creative endeavors and partnership development that connected academic programs to external constituents. At Goshen College, he provided direct supervision of the enrollment division which achieved three consecutive years of growth, including the largest incoming first-year class in a decade. Prior to Goshen, Dr. Newbold held a series of progressive leadership roles at James Madison University, leaving the university as Associate Vice Provost for Research and Scholarship. While at JMU, he oversaw the Office of Research and Scholarship during a time of tremendous growth, which included record external funding for research of over $21 million. He led JMU’s federal initiatives and also represented the university with key regional and state constituents. Dr. Newbold graduated from Bridgewater College with a bachelor’s degree in history and political science. He earned a master of public administration degree with a concentration in higher education as well as a Ph.D. in Strategic Leadership from James Madison University. Dr. Newbold will officially assume his new role at Benedictine in May.
Johnson C. Smith University
Senior Vice President for Academic Affairs
Dr. Karen D. Morgan

Johnson C. Smith University has appointed Dr. Karen D. Morgan as the new Senior Vice President for Academic Affairs. Dr. Morgan is currently serving as the Interim Assistant Provost for Undergraduate Experience at New Jersey City University. Dr. Morgan earned her bachelor of arts degree in mathematics, master of science degree in mathematics and Ph.D. in higher education/mathematics education from the University of Mississippi. She will begin her tenure at Johnson C. Smith University on July 1, 2020.  Read more here.

Mount Aloysius College has appointed Mr. John N. McKeegan, J.D. to serve as the College’s 15th president. Mr. McKeegan is Vice President for Institutional Advancement and General Counsel at Linfield College in McMinnville, Oregon, and has held leadership positions there since 2010. Mr. McKeegan will begin his presidency on June 1, 2020. Read more here.

Ohio Northern University has selected Mr. Jason Broge as the next Vice President of Financial Affairs. Mr. Broge is currently the Vice President of Business Services and the CFO at Kirtland Community College in Grayling, Michigan, a position he has held since 2010.  Prior to his work at Kirtland, he held financial positions at Eastern Michigan University, Lourdes University, and Adrian College. Mr. Broge has a BS in Business Administration with an accounting major from Central Michigan University, an MA in Organizational Leadership from Siena Heights University, and is a CPA. His appointment is effective July 1, 2020.

The University of Wisconsin- Stevens Point has appointed Ms. Pratima Gandhi as its new Chief Financial Officer.  Ms. Gandhi is currently the Chief Financial Officer and Treasurer of Bradley University. Ms. Ghandi’s tenure at Bradley spans 27 years where she provided leadership and operational management for all aspects of the financial, business and facilities functions at the university.  Prior to her experience in higher education, she held finance and audit related positions in the private sector and serves on the boards of directors of various community organizations. She holds a B.S. Accounting from Indiana University – Purdue University at Fort Wayne, Indiana. She will assume her new role on June 1, 2020