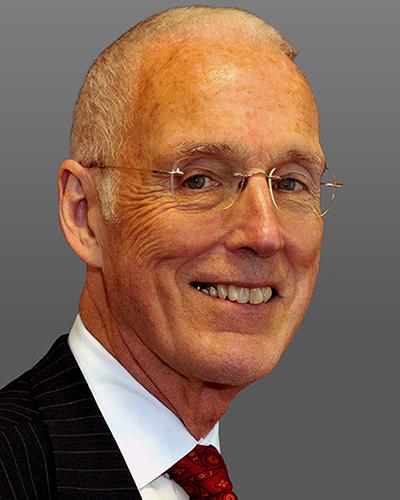 Dr. Page became the 14th President of Austin College in 1994 and served until 2009. As President Emeritus, Dr. Page assisted in the presidential transition by serving as Interim Vice President for Institutional Advancement in 2009-2010. In 2010, he was named by the President of Rollins College as a Presidential Fellow at the Winter Park Institute.

Before his presidency at Austin College, Dr. Page served for six years as President of Austin Peay State University (TN), and spent ten years at Lander University (SC), where he was Provost and Vice President for Academic Affairs and was appointed as Acting President for a term. Dr. Page also served as Dean of the College at Wesleyan College (GA) and was a member of the history faculties of the Universities of Georgia and Western Kentucky. As President of Austin Peay State University and Austin College, Dr. Page was responsible for identifying and recruiting the leadership teams for these institutions. His 30+ years of experience in building leadership teams and recruiting faculty at state universities and private colleges gives him a unique perspective that he brings to institutions seeking to fill executive and senior leadership positions.

In addition, Dr. Page has served on several national commissions, including the Presidents’ Council and the Division III Management Council for the National Collegiate Athletic Association, and the American Council on Education’s Commission on Women in Higher Education. He received the Chief Executive Officer Leadership Award in April 2006 from District IV of the Council for Advancement and Support of Education (CASE) for his leadership in successfully completing a $120 million comprehensive campaign at Austin College.

Dr. Page, an historian, received his Bachelor's degree from Western Kentucky University and his Master of Arts and Ph.D. degrees from the University of Kentucky.